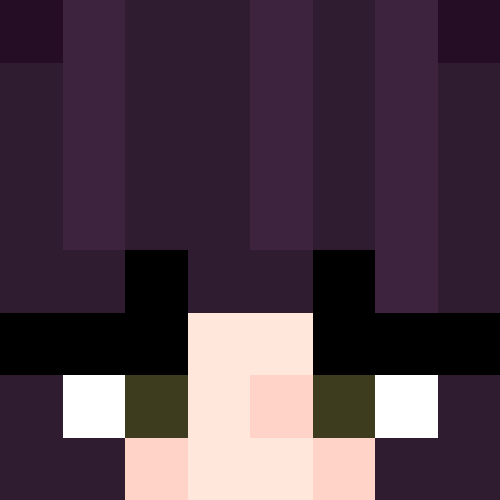 As some of you know, we host daily events on the NRG server. Most of you really enjoy these small competitions and ofc the rewards that come with it. But no matter how much you enjoy something, after doing it over and over again it gets boring which is why we're bringing you this event update!!

The following things are going to change for you:

Mobpocalypse is basically a hardcore mobparty which will be hosted at the last sunday of every month starting august 2020. During Mobpocalypse you won't respawn, be able to heal yourself, fix your armor or pick up mob-drops. You have to stay alive for 10 rounds in which we will spawn only the strongest mobs. You are allowed to use potions, have extra sets of armor in your inventory or enderchest and fight in a team with your friends. After each round/wave you will receive 30 seconds to heal up and prepare for the next round. Only players who survive until the very end will recieve a reward but it will be worth it. Every winner will receive 15 Tokens and a very special box of goodies. Totems of undying will not work during this event ;P

We hope to see you around! If you have any questions feel free to comment under this post or ask us in game/on discord! 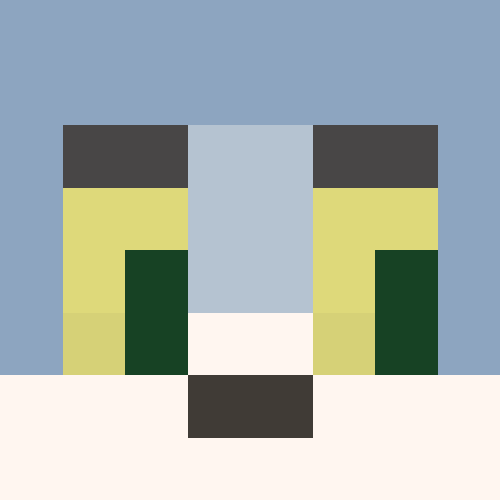