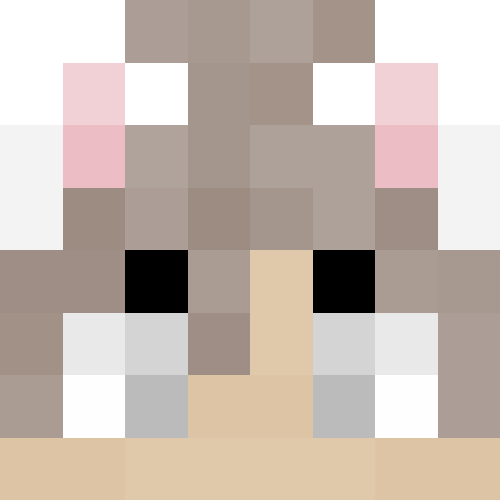 Finally, I had the chance to make this long-awaited update for the creative server. Not only is the server up to date with all of the new 1.16.2 features, but a whole bunch of other new tidbits has also been added.