Log In Register
Merry Christmas and a Happy New Year!!!

We would like to take the time and look back at what we have achieved on NRG in 2019 and share a short summary of all of these events with you. As some of you probably know it all started with me having a bit too much time on my hands and a weird brain fart to start a minecraft server. Soon after Ame joined in and everything started to come together. This all started right before Christmas last year and we had the server up and running in beta at that time. We didn't have a lot of staff at that time nor did we have a lot of players, NRG was even still called Retronix at that time and only consisted out of 1 survival server.

But that all changed when we officially launched on the 15th of february 2019. Inbetween Christmas last year and our release date we worked on advertising our server by using social media like Instagram where some of you might know us from andthe voting websites. From that point on we gradually saw the small community we started with grow not only in-game but also outside of the game itself. The NRG discord server started growing, our instagram exploded, our forums grew bigger and before we knew it we usually hit a daily average of 25+ players online at the same time.

We were astonished by how fast things were going and how well they were going for the NRG community, but sadly this couldn't last. In August, a few weeks before school started again some of our server files sadly got wiped causing the server to basically hard reset. It took a while for us to set things up anew but instead of just setting up things the same way, we went the extra mile and got a new donation store set up, a new backend panel for our admins and a whole new forums where I'm currently making this announcement on.

Once school started again things were going a bit slow especially due to the issues we had experienced previously and we gradually started to recover to the point where we are today. We never expected to accomplish what we have accomplished so far and we are blown away by the shear amount of people that have helped us make this community a possibility. Amongst these people we first and foremost have our staff team, who are willing to spend hours of their free time on the server to make sure everyone is being treated fairly and is having fun. Alongside those we also have our builders who are responsible for all the amazing server creations you see on the server. Sadly due to a lack of time on my end not all of their creations have been presented as they should've been. In the upcoming year we plan on making greater use of the talent we have hidden away.

I would like to bring out another honorable mentions to HarryJDGold who has been hosting epic streams on our server to entertain his viewers who have also enjoyed hanging out on NRG, so we would specially like to thank him for doing all that he has done for use by doing what he loves. Last but not least we have our donators who are the most important part of this whole system. By their contributions we have been able to do all of these expansions, getting our own website, a good server to host our servers on and so much more.

Now to show off with some numbers of what we have actually achieved:

Not only are we immensely grateful to everyone for being a part of this amazing endeavour but we're also proud of what we have achieved together with all of you. So once again thank you and we hope you will join us in the upcoming year that we have already started planning some cool features for!!! 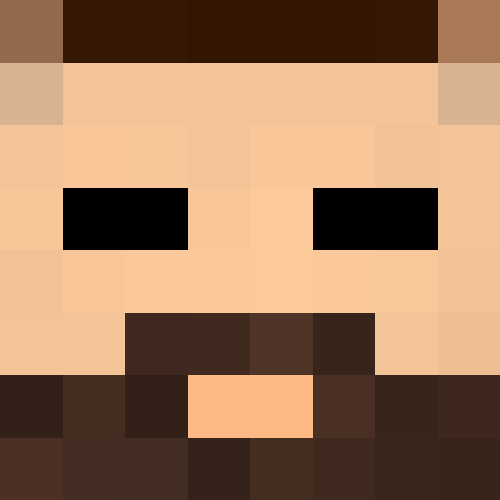 Here's to another year then but with a few less bumps lol. 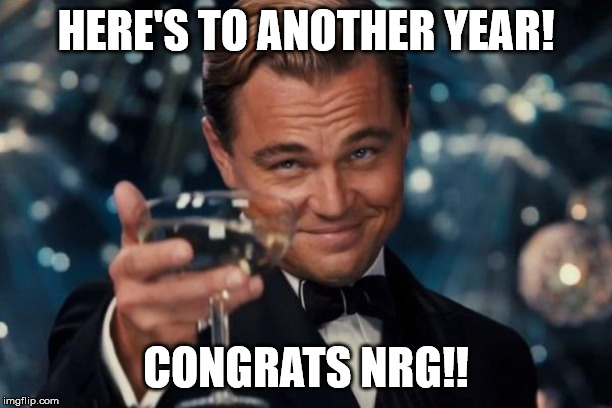 LOVE THE MEME. You should copyright it before we steal. (and pssst send us your instagram so we can give you an honorable mentions when we post this xD)


LOVE THE MEME. You should copyright it before we steal. (and pssst send us your instagram so we can give you an honorable mentions when we post this xD)

Haha well my instagram is https://www.instagram.com/SikSyx/?hl=en but i don't really use it. Only had it years ago to enter comps lol. But you can tag me if you like ;)