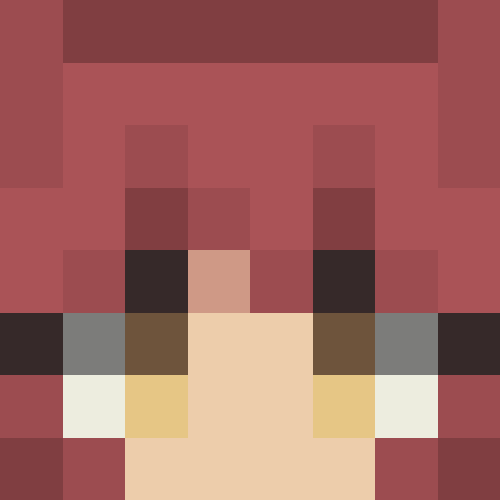 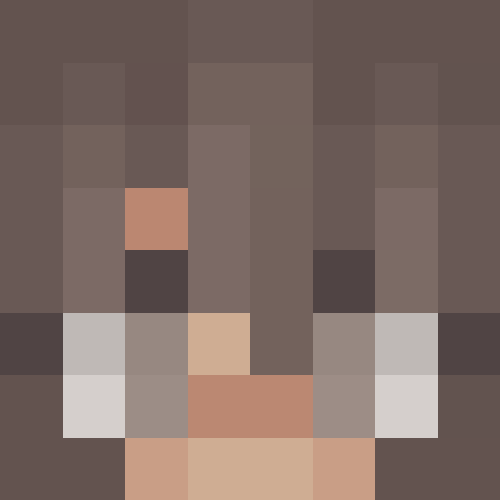 A guide to Auto-Hoppers over 2 years ago

Where do I get Auto-Hoppers?

You can get autohoppers from crates, with level 1+2 in the common crate, levels 2+3 in the rare, levels 3+4 in the epic crate and levels 5,6 and 7 in the legendary crate. You can also get them through donator kits (acquired through a rank) and through players selling them.

What do they do, and how do I upgrade them?

When you left click an Auto-Hopper, you are faced with a gui. On the left is the xp leveling system, and on the right is the money levelling system. To level up, the xp starts at level 20 and increases by 5 levels until level 7, where its capped at 50 levels. To work out how much cash it will cost to upgrade, its the level times 10,000. Each hopper has a range, and it goes up by one per level until level 7 and it caps at 7 blocks at level 7. The amount of hoppers you can link increases by 1 per level and caps at 5 at level 5.

There are different abilities, and they do different things. Suction allows items that dont land on the hopper to be sucked in and then do whatever with. Link allows the hopper to deposit items in containers which arent connected which is what the range is for , teleport allows you to teleport between hoppers, filter allows you to choose which items go through, which ones to void and which ones to restrict, autobreak breaks blocks and autocraft crafts items when you have enough ingrediants, autosell sells items for a fraction of the /shop price.

Here is a table that shows what level of hopper has what:


A guide to Auto-Hoppers over 2 years ago

Skyblock is a survival world with a twist- you spawn on an island in the void with pretty much nothing except some starting resources. The main goal on NRG`s version is to expand your island, level it up and do the challenges.

How to get started and create an island

The first thing when you spawn in is to do /kit. Choose the peasant kit, which will give full leather armour, stone tools, a bow with 16 arrows and some steak. Then, you want to type the command /is create. This will create an island which you then can access by typing the following command: /island. This will tp you to it. There should be a chest with some basic Skyblock supplies in.  To add people to your island, you can type the command /is team invite player name?.

What to do next

The first thing that you should do is to make a cobble generator. The picture shows how you should set it up.

As your island level goes up, you can mine different resources. You can read about island levels here:https://www.nrg-mc.com/forum/topic/62-a-guide-to-island-levels-on-skyblock-by-fadenrg/

How to make money on Skyblock

The main way to make money on Skyblock will be Spawners. You can buy Spawners in /shop, as well as a bunch of blocks that are necessary. You can read about Spawners here:https://www.nrg-mc.com/forum/topic/61-a-guide-to-spawners-on-skyblock-by-fadenrg/

What makes a good island?

A good island on NRG Skyblock is judged by the island level, and therefore the blocks. The more valuable a block is the more points it gives your island. Here is the /is top number one spot now: https://gyazo.com/361770a2c6426155ca884b08463be024

As you can see, this island has a lot of rare resource blocks, hence why their island has 1516 levels.

How to get more resources

The main way to get resources is by doing /is challenges. These give you resources depending on your island level, and the other resources available to you. The starting chest has the materials for some challenges, and the others you can either get by completing challenges, or sometimes in /shop.


The Skyblock Mastery Guide (By Fade_NRG) over 2 years ago

On Skyblock, each block has its own value (points). The harder it is to get that block, the more points it gives, and the easier the block is obtained the less points given.

On Skyblock, the spawners have a bunch of new mechanics which are differrent to the vanilla spawners. In /shop, you can buy the following spawners: Skeleton, spider, zombie, zombie pigman, cave spider, blaze, guardian (also has a chance to spawn an elder guardian), pig, sheep, cow, chicken, rabbit, all fish spawner (salmon, pufferfish, tropical fish), stray ,husk , vex, slime, creeper, ghast, endermen, magma cube, endermite, mooshroom, iron golem, turtle, phantom, drowned and shulker. The pricing depends on how much money you can generate from the drops, or just how useful they are in general. However, you can find a Magma Cube spawner in the starting nether island, on the third nether island above the spawn there is a wither skeleton spawner, and by the end portal there is a blaze spawner.

Every spawner starts at level one, and the level interface is accessed by right clicking. The way you can level the spawners up is by spending 10k, or 50 levels.
Mob Limit

The spawner will stop spawning mobs if there is more than five mobs near it. This will drastically reduce effciency of the spawner, to counter it, add a water fystem that will move the mobs into a drop chute, as this will alow easier killing and also allow the spawner to continue spawning.